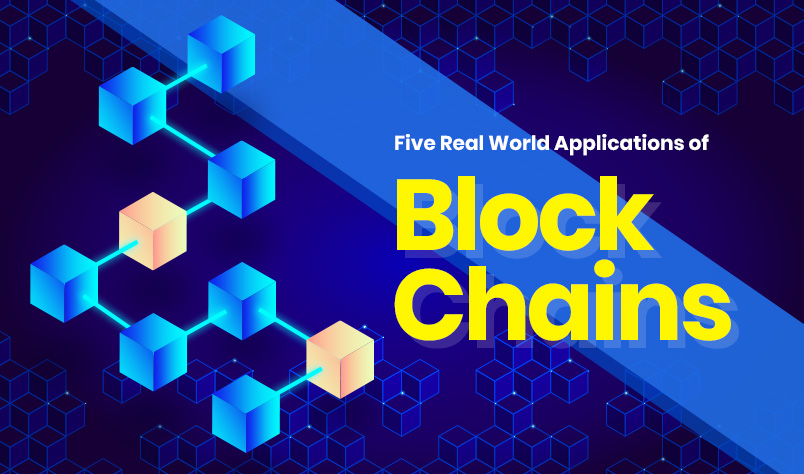 In all probability, S.T. Coleridge would frown upon the borrowing of his ‘suspension of disbelief’ (which was meant for philosophical satisfaction) for insertion into the materialistic tech world. Still, we would say,

‘Data Data everywhere, not a place to keep

Where will it be protected so that I could sleep’

In the contemporary world where the cyberspace is constantly threatened by ‘cyberterrorists’ or hackers, people are warily using information technology for day to day transactions. In semi-urban and rural areas, they rely on traditional methods of payment i.e. payment through physical currencies or maintaining records in ledgers and paying at the end of the month even though they have access to online payments methods.

Development without awareness has proved to be a bane rather than a boon. This could be inferred from the fact that online fraud stands on the 3rd highest pedestal amongst economic crimes in India, as surveyed by the Economic Crimes Survey 2011 conducted by Price Waterhouse Cooper. This voluminous breach of security occurs mainly at the hands of fraudsters in the garb of extending benefits to customers or frightening them in the name of banks taking action against them, eventually leading them to share some private information. This fraud method is horrifying in itself.

Intractable, untraceable and irreversible online transactions are a threat to national security like a hydra which regenerates two heads when one is cut. This hydra has corruption, terror-funding, leaking of classified information, tax evasion etc. as its heads, which are exploited by people in power. When a transaction of this kind is made, it becomes impossible to track it, as it vanishes into thin air like it never existed.

Large amount of data also becomes vulnerable by being recorded and centralized at one place physically. In case of any unfortunate contingency like a fire or data breach, it becomes a huge liability on the regulator of such data to protect it. Figuratively speaking, nothing is invincible, not even a 13 feet thick wall – and the Cambridge Analytica episode is still not forgotten!

These vicious problems seem to have a single yet simple solution- Blockchain. As every cloud has a silver lining, all these lacunas apparently created by the digital world could be solved through another digital application which seemingly comes from a grey realm. As believed in Indian mythology: everything in itself is not evil; so is the case with Blockchain, which was initially used to create and mine the notorious Bitcoin. This could change the scenario potentially in all sectors.

Blockchain is like a usurer’s book of accounts. It is noteworthy that Blockchain is metaphorically compared with the usurer’s book of accounts, as any lending which is entered is never forgotten. Blockchain technology is like a digital book for keeping records where data of transactions can be entered and maintained but cannot be reversed or changed, except malicious or erroneous transactions.

Each block is made with such an algorithm that data stored in it can never be possibly deleted or altered. Here, data is not centralized at one place and every time data is added, it reverts to every computer for confirmation. It can give an impression that anyone could have access to that data but that is not the case. Data in a Blockchain could be seen by everyone as it is in public domain but it can never be copied.  Hence, there is presumably less chance of data loss or breach.

In banks where phishing and ATM frauds are drawing people into the seventh circle of Hades, as they don’t have any other option but to use those services for many purposes, Blockchain could save their day. The main targets of ATM fraudsters are illiterate and technologically challenged people who are not tech savvy and generally fall into the trap laid down by scammers for them. Any banking fraud could be avoided if we could trace the transaction. It can only be done if we have the existence of the transaction itself. Blockchain comes into the picture here.

If all the online banking transactions are done through this mode then we could save the customers from frauds committed against them. Eventually, it will lead to better accountability and reliability from the banker’s end to the customers.

Digitization of many aspects of the public-government interfaces has led to near extinction of nepotism and red-tapism. For instance, in early 1990s, it was virtually impossible for a company to get incorporated, registered and get going if the promoters did not have any ‘contacts’ in the Registrar of Companies office and ‘perks to forward’ to people who could help them in floating their company. But now, the digitization of whole process of incorporation has eliminated the possible ‘personalized’ interaction of the public with government authorities in the initial stages. If anyone wants to incorporate their company then it is just a few clicks away, folks!

On a similar pattern, the government could create an interface which would minimize the public-government interaction in transfer of properties and mutation of names in the register in the Tehsil or respective development authorities at the district level. This could end corruption on a very basic level which higher authorities can’t influence. Sometimes, we need the ownership details of a certain disputed property for the last 100 or 50 years in a court case. Maintaining such large amount of data in physical form is a toil, and extracting that data in a short time never happens, which proves fatal to a case and justice is not served. Therefore, entering the name of the actual buyer of the property would end the property frauds as once entered it can’t be erased and can be retrieved anytime one wants.

Political parties at the state and national level have to maintain a large amount of information. Given the size of a national party, it has to maintain this rough information at the national, district and state level. This could help them keep a track of their finances.

It would also make the process of political funding more transparent and clean. Once the payment of funds is made, the movement of money and time could be traced. It would be open to all for perusal, eventually helping the authorities at the time of income tax assessment at the end of each financial year. Assessment for each year would become hassle free without any problems of pendency and incubating arrears. Similarly, the political parties could keep a tab on the expenditure and grants made by them to their smaller associations at the state and district level.

The humongous public data collected by government school teachers every 10 years is an expensive and tiring work. In the 21st century, going to every doorstep to ask about the number of members in a family seems illogical when Blockchain could make it so easy. Municipalities and tehsils should be updated with an algorithm to maintain a database by the application of Blockchain. Every time a child is born or a death occurs, this database is to be updated. Thereafter, the birth certificate and death certificate could be issued.

Blockchain could revolutionize elections in India. False voting, voter impersonation, EVMs tampering, booth capturing etc. are among many accusations which the ruling party faces. With the introduction of Blockchain technology in elections, it would become very easy for the Election Commission to spend its energy, time and resources on making the process of elections more transparent, accountable and fair.

ISRO has to collect a large amount of information from places which are thousands of light years away. There are complex mathematical equations that need to be solved and used further. Blockchain could process a large amount of calculations in a small period. This could be retrieved any time in the near future for further reference. It could help students who are interested in astronomical studies and in their research for better innovations by comparing and contrasting the amassed information at one place.

Read More Tech: Is the Internet of Things Good or Bad?