How AI can help militaries to improve their electromagnetic spectrum? 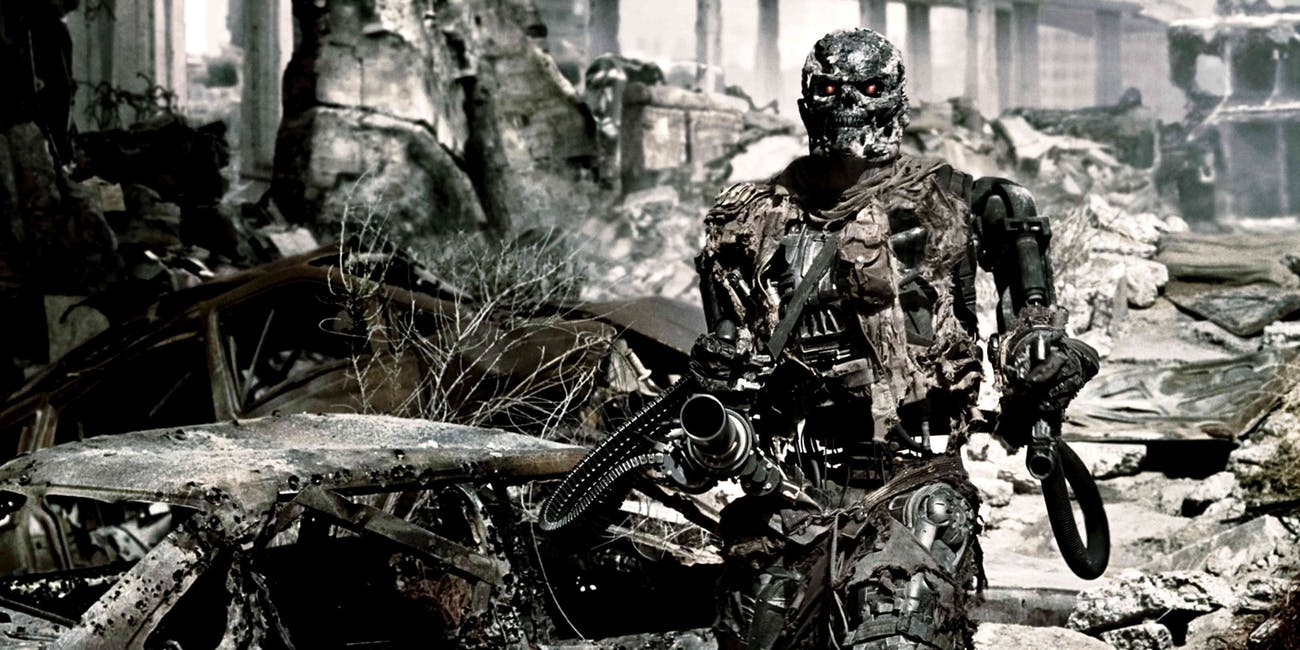 Since the inception of Artificial Intelligence, it has been shocking the world in various interesting ways. Firstly, people thought that it is going to take years for AI to actually make an impact in the world, but fortunately less time than expected. Ai is no longer a technology for a certain type of industries say only the corporate, in fact it has become a part of various interesting field as well, like agriculture, arts, designing, healthcare etc. to name a few.

Now, we have had reports that even the defense forces are trying to make use of the full AI capabilities in order to ramp up their efficiency and speed factors. Not a lot of people would have imaged a world where we will see the influence of technology in the field of defense. But, to be honest, technology is a wonderful gift to the mankind, and technological offerings like Artificial Intelligence sure have a lot of power to transform any field they step in. Therefore, now, experts are working hard to prepare better and more impactful technologies for the defense forces.

How is AI boosting the power of the armed forces?
Artificial Intelligence is helping the defense forces in a host of interesting and useful ways. Starting from the analysis of useful data, to assisting in making better business decisions, AI surely has the capability to do a lot for the defense forces.

At the moment, the defense environment is so essential to the regular naval operations and extremely vital for the national interests. Therefore, it is a mandate to treat it as decently as the customary domains like air, water etc. It is also believed that the future battles will be won with the help of proper utilization of electromagnetic spectrum as well as the cyberspace. Though, that is not it, it is assumed that the conflicts will be triumphed within the amalgamation of the cyberspace and the electromagnetic spectrum. Therefore, electromagnetic fields do play a major role in the defense field now days, and hence, experts are trying to innovate and introduce better technology to improve the space.

The role of AI in detecting the dense electromagnet fields

Proper application of Artificial Intelligence in electronic warfare has been touted as one of the best ways of helping the military forces to thwart the attempts by the opponents to hinder their communication networks like the GPS or the satellite signals. It is extremely tough for the forces to find out the friendliest or the hostile signals with ease. As, with the passage of time, these signals are becoming a lot more intricate and tough, hence, the electronic warfare experts are becoming incredulous as they are unable to maintain the threat environment.

Author Bio:
Karishma Nimavat is a Content Marketing Specialist for NEX Software where she writes on latest updates on software testing & Software Consultancy Services. She always seems to offer insights in